As a family, we take great pride in making sure our children and us, get the opportunity to enjoy all that the Pacific North West has to offer. We love the beaches, even though they’re rocky, hiking, even though Charlie likes to take us on 90 degree inclines, and we love to ski up at Stevens Pass, well, most of us. Our son Steve started on a snowboard when he was 4 and has since switched over to ski’s. He goes to Clancy’s Ski School every year and we have put our daughter, Summer, on skis as well. Our love for Stevens Pass starts with Charlie and his love started with his Dad, Steve.

Charlie started skiing at the ripe old age of 2. They would spend countless afternoons after work and school, tearing up the slopes, oftentimes in nothing but jeans. Their favorite run together was the Blue Jay Chair.

The Blue Jay double chair lift was installed in 1956 and served many years until about 1993 when Stevens Pass added a new quad chair lift.

Well, it just so happens that the Winter season of 1993 would be an inspiration for us later, the inspiration for our company. Charlie, his Dad Steve, Step-Mom and Sister were all in their huge white Ford Truck after spending the weekend skiing, when Steve spotted something. A pile of Blue Jay Chairs was sitting in a heap next to the road. Steve thought for a brief second and shouted, “We’re taking one!” He jumped out of the truck and with some help, shoved it into the back of the truck and took off down the road.

It stayed at Charlies house until Steve passed away in 2000 and was moved to his Step-Mom’s, Brother’s house. Charlie grew, went through difficult times and eventually came out the other side, settled down and started a family. The chair stayed in its place on his Uncle’s 5 acre lot, getting lost in the overgrowth, covered up by blackberry bushes and tarnished with rust. Then, in 2014, we finally decided to throw down some roots and buy a home. A home where we could finally bring the beloved ski chair. Charlie and his uncle spent the better part of a day, hacking out a path to the chair and when they finally got to it, it looked a little worse for wear. A year earlier Charlie had gotten a wild hare to start a clothing company. When we were sitting in our new home, thinking about our future and what we wanted from it, the chair was front and center. We wanted a company that we could run from home and be able to ski in the winter, making memories with the kids, just like Charlie and his Dad. The only natural name for this new dream was Blue Jay. It sat in the bushes collecting rust, waiting for us to come and get it, to be our inspiration. We love you Blue Jay Chair. Thanks for waiting around for us. 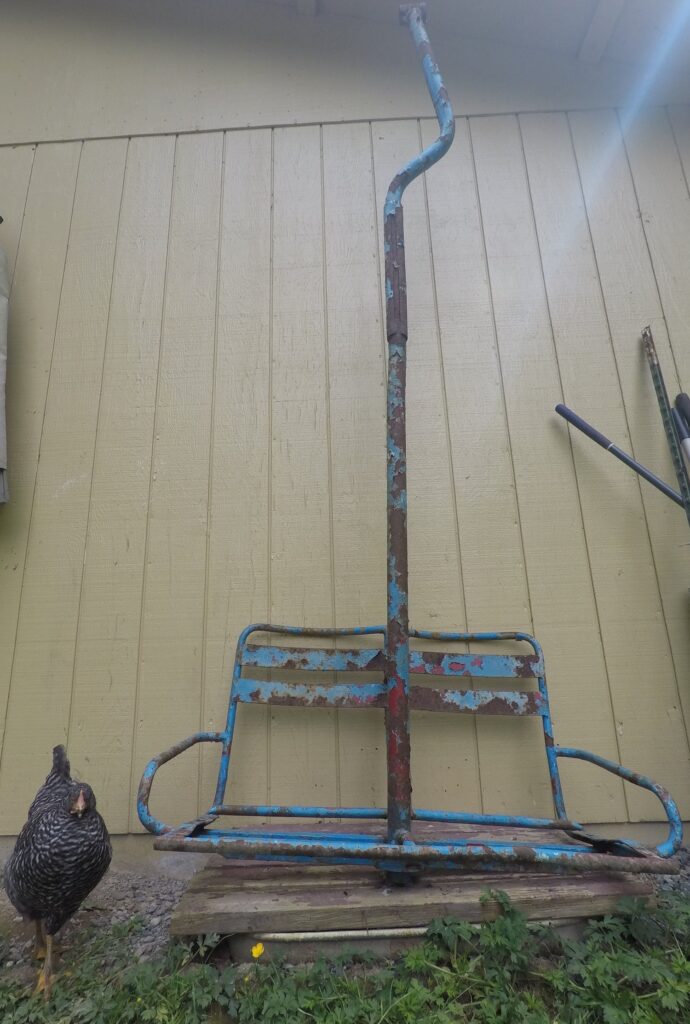 Our Humble beginnings… Started with Charlie saying “I think this will be really cool.”

Our Humble beginnings… Charlie came home after working at his Supervisors job at an aerospace company and started talking about how they were silk screening parts with their part numbers. He made some passing remark about how he thought it would be really cool to do...

END_OF_DOCUMENT_TOKEN_TO_BE_REPLACED 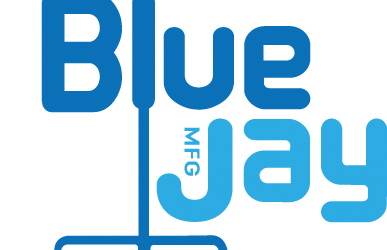 Live printing Charlie has been talking about live printing for a while now and how much fun it would be. I was a little nervous about the "fun" of it because our Green Machine 4 color press is not super portable. Also, besides the insane heaviness and fact that the...